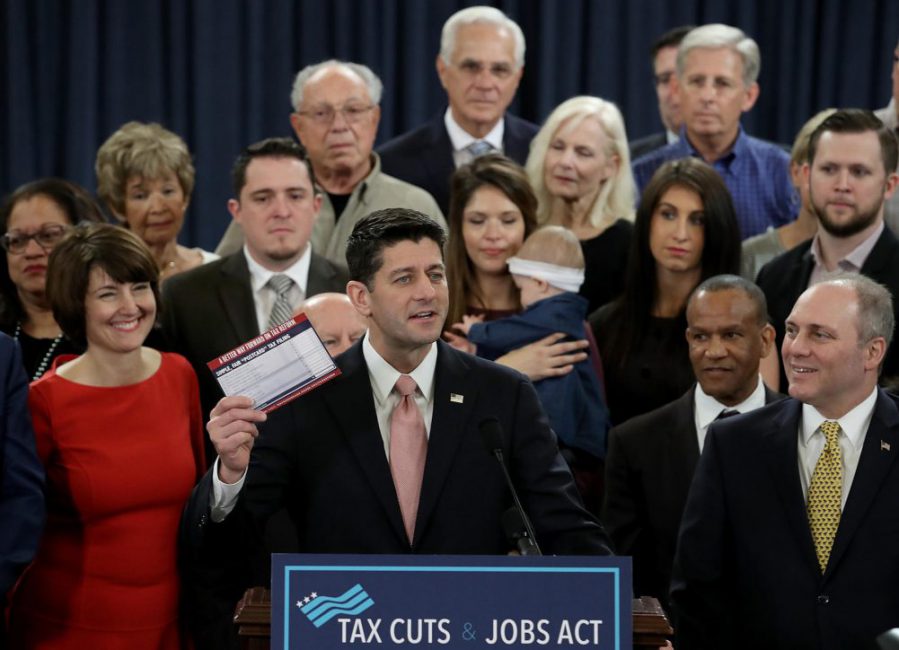 The House Ways and Means Committee on Thursday introduced its highly anticipated tax legislation, called the Tax Cuts and Jobs Act.  The Act proposes major changes to the Internal Revenue Code, including lowering the number of tax brackets, increasing the standard income tax deduction, and repealing or limiting other deductions.  You may have read about how tax reform is likely to affect your personal tax situation, for better or worse.

Here are a few provisions in the Act directed specifically at tax-exempt organizations:

Expect the legislation to be heavily negotiated, and the Senate will weigh in with its own version of tax reform.  We will be tracking tax reform legislation in the coming months, which President Trump and House Speaker Ryan ambitiously intend to enact before the end of the year.