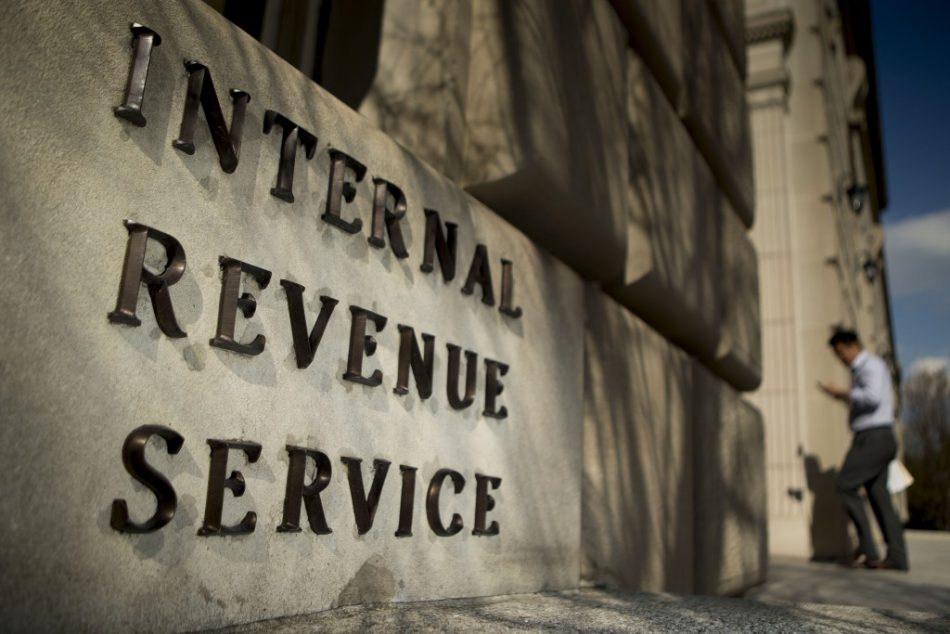 Yesterday, September 14, 2017, the IRS released Revenue Procedure 2017-53, which international grantmakers and their tax advisors have eagerly awaited.  As background, private foundations making grants directly to foreign organizations generally must use one of two grantmaking procedures―expenditure responsibility or foreign public charity equivalency.  (The latter is known as “FPCE” for short, and also sometimes “equivalency determination,” or “ED”).  In FPCE or ED, a grantor makes a good faith determination and reasonable judgment, usually based on written advice of a qualified tax practitioner, that the foreign charity meets 501(c)(3) and public charity requirements.  Having done this, the private foundation can typically count a grant to the foreign entity toward its qualifying distribution requirement and not have the grant constitute a taxable expenditure.  The information to make an FPCE determination is usually gathered via an affidavit, the basic template for which was set forth in a revenue procedure issued in 1992, Rev. Proc. 92-94.

Over the years, however, the law and regulations affecting both public charities and FPCE procedures themselves have changed in various respects.  As one example, the U.S. Department of the Treasury released final regulations in 2015 that:  (1) broadened the class of qualified tax practitioners on whom private foundations could rely for this purpose; (2) eliminated, for purposes of the special rule (kind of a safe harbor), the ability of private foundations to rely directly on grantee affidavits without written advice from a qualified tax practitioner; and (3) clarified the reliance period for advice, including aligning the period with prior changes to public support regulations.  As a result, practitioners had long felt that Rev. Proc. 92-94 was outdated and sought more relevant guidance.

Revenue Procedure 2017-53 addresses many of these issues and sets forth the components of “preferred written advice,” a safe harbor on which private foundations may ordinarily rely in making a reasonable judgment and good faith determination that a grantee meets Section 501(c)(3) and public charity requirements.