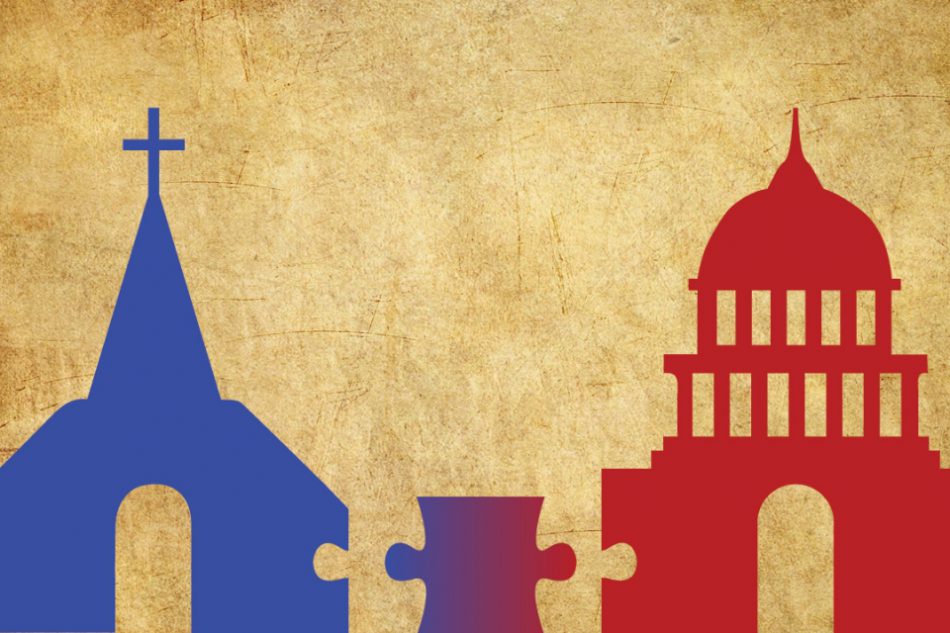 As everyone has heard, Congress is moving rapidly on a tax reform bill.  Parts of it do affect nonprofit organizations and their donors:  some minor, some major, a few good, mostly bad.

A central concern for many of our clients involves maintaining the absolute prohibition in the Internal Revenue Code on partisan engagement in elections, for or against candidates for public office.

Sponsored by then-Senator Lyndon Johnson in 1954, this “Johnson Amendment” has been in place for most of our lifetimes, and it has prevented tax-deductible funding from flowing through the charitable sector to influence our elections.

The US House of Representatives is voting this week on a tax reform package that would blow a big loophole in the Johnson Amendment, allowing endorsements and other partisan oral and written statements to become part of the “regular, customary” activities of all charities, including churches.  Who wants this?  We saw, during the 2016 campaign, Donald Trump frustrated in Flint, Michigan that he couldn’t use the pulpit in a black church to bash his opponent, Hillary Clinton.  He vowed, if elected, to repeal the Johnson Amendment, joining a small contingent of conservative evangelical pastors who have sought for many years to endorse or oppose candidates from the pulpit on religious grounds.

So far, the Senate version of the tax reform bill, which has not yet been formally introduced, does not currently contain the same loophole that the House version does.  But that could change at any time.  (Late breaker: The Senate Finance Committee has released a list of modifications to the draft, available here.)

Leaders of the nonprofit sector and many religious groups actively oppose this change, seeing it as an invasion of partisanship that threatens our tax-exempt civil society with division and political manipulation.  The Joint Committee on Taxation estimates that if the Johnson Amendment is repealed, the federal government will lose $2.1 billion over the next five years as newly-deductible campaign money flows into those 501(c)(3) organizations willing to intervene in elections, while shielding politically-motivated donors from public disclosure.

This is big.  It would affect our politics at the federal, state, city, and county levels, as churches, foundations, universities, hospitals, community groups, and others with nationwide or local influence start to promote or disparage political candidates.  Imagine the heavy hand of a pastor’s support of or opposition to a mayoral candidate in a small town with one church, or a university president in a college town.

For more on the potential risks of repeal, see this joint statement of the Council on Foundations and the National Council of Nonprofits.

For private foundations and those public charities that choose to lobby under Section 501(h) of the Code, expressing your views to Congress on these tax proposals should fall under the exception for self-defense lobbying in Sections 4945 and 4911, because the proposals include provisions that would affect the powers, duties, or tax-exempt status of these organizations, or the deductibility of contributions to them.